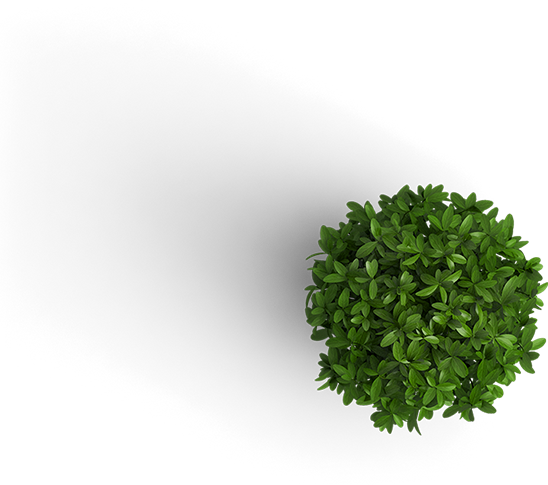 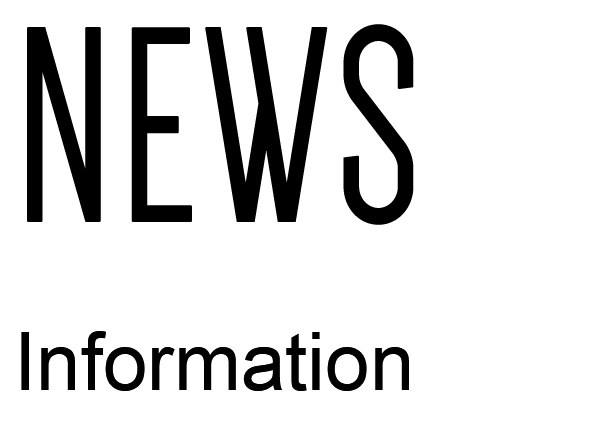 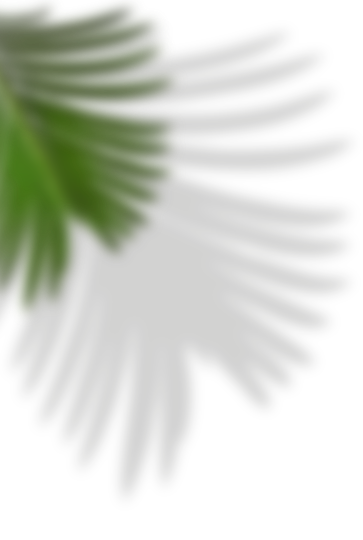 When did ancient Chinese glass appear

The invention of Chinese glass is closely related to bronze smelting technology. The main raw materials of bronze are malachite, tin ore bai and charcoal, and the smelting temperature is about 1080 ℃. Glass usually refers to a silicate compound that is melted, cooled and solidified. Quartz sand is the main raw material for melting glass. Other raw materials include soda ash and limestone. The smelting temperature is 1200°C. In the process of smelting bronze, due to the melting of various minerals, the glass material will appear in the discharged copper slag silk or agglomerates. As part of the copper particles intrude into the vitreous, it appears light blue or light green. These translucent and brightly colored substances have attracted the attention of the craftsmen. After a little processing by them, exquisite glass decorations can be made. In this way, after a long period of continuous practice and exploration, the ancient Chinese finally mastered the glass production technology and laws.

In ancient China, glass was called "Liu Li". According to the records of "Guang Ya" and "Yun Ji", for a long period of time, "Liu Li" was a general term for glass beads and other transparent materials that were burned with fire. Since the Ming and Qing dynasties, the "glazed glass" that people call is opaque, which is of course different from glass.

After the Song Dynasty, the types of glassware increased, and its use was more closely related to people's lives. The Ruoqiang Wa Shixia Glass Workshop Site of the Yuan Dynasty in Xinjiang and the Glass Workshop Site of the Early Yuan and Ming Dynasties in Boshan, Shandong, are the earliest glass workshops discovered in China so far. During the Ming and Qing Dynasties, the glass production centers were in Yanshen Town (now Boshan County), Zichuan County, Shandong Province, Guangzhou and Beijing. In the Qing Dynasty, the court glass field was established since the Kangxi period, which has been able to produce transparent glass and monochromatic opaque glass with more than 15 colors. The silk-wrapped glass, colored engraved glass and snuff bottles of the Qing Dynasty are all treasures of the world's glass art.

Although ancient Chinese glass is an independent invention of ancient Chinese people, its development has been slow and it has always maintained its inherent characteristics. It has the advantages of being colorful, crystal clear and bright, and it is also light and brittle, not resistant to high temperatures, and not suitable for sudden cold. The disadvantage of heat. This is because its main component is lead and barium, and the firing temperature is low. Lead-barium glass is not suitable for making food and drink utensils, but only suitable for processing into various decorations, ritual vessels and funeral objects. Therefore, compared with ceramics, bronzes, and jade, glass utensils are of limited use and insufficient development.